The Extinction of Menai by Chuma Nwokolo

In the early 1980s, a pharmaceutical company administers an unethical drug trial to residents of the Niger Delta village of Kreektown. When children die as a result of the trial, the dominoes of language extinction and cultural collapse begin to topple. Decades later the end looms for the Menai people. Continents-apart twin brothers separated at birth, an excommunicated daughter living an urbane life with her doctor husband, and an infamous vigilante are among the indelible characters whose lives are shaped by this collective tragedy. Not least of these is the spiritual leader Mata Nimito, who retraces his people's ancient migration on his quest to preserve the soul of the Menai and resolve the consequences of a centuries-old betrayal. 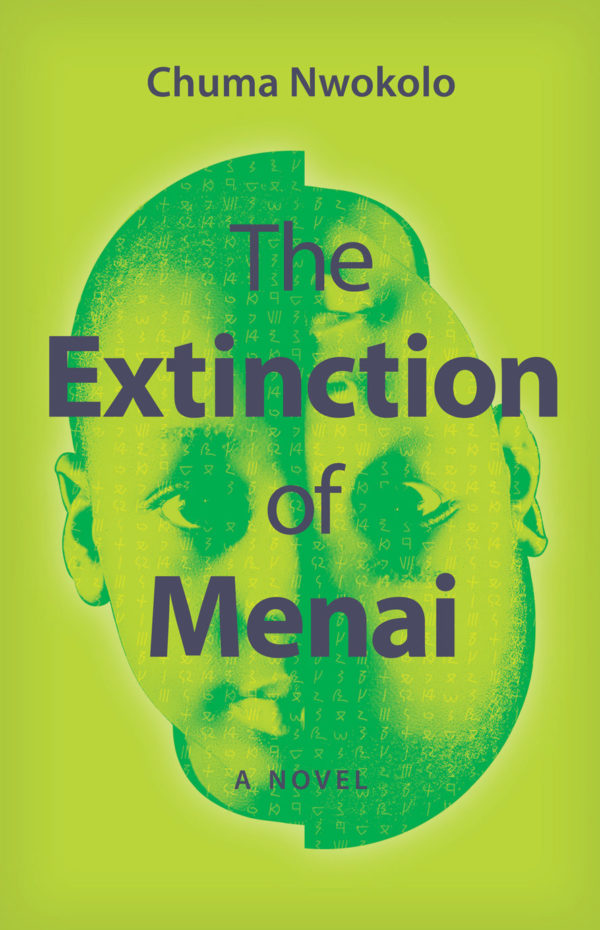 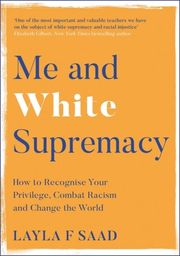